Just do it afraid.

The key is to just get started. I think we want to begin at the end. Skip the first draft and the honing, and the possibility that we’ll release something into the world that’s less than perfect.

Some of the best advice I’ve gotten all year is to just make the messy version. Don’t be afraid to make something mediocre. We don’t begin at greatness. We don’t start out perfect and we’ll never arrive there anyway.

Something I’ve said lately is that I haven’t interviewed a single perfect person. No one has come onto the podcast and talked about a career where they were killing it from start to finish. That just doesn’t happen. On their road to the life and career they want, every guest has made a decision they were kicking themselves over later.

They either came out of the closet and lost friends or left an abusive marriage or left a well paying, but toxic day job.

On this week’s podcast, I spoke with singer/rapper Tamara Bubble who I met last year in a music licensing course. While that class only emphasized to me that my heart was calling me to start my podcast, Tamara took the information and strategies we learned and in less than a year started to make a her mark in the music licensing game placing several songs on tv shows and trailers already.

It takes drive. It takes courage. It takes being okay with getting ignored. It takes making something mediocre, releasing that thing into the world, and moving on to make the next thing better.

Listen to Tamara’s story and catch up on a few others at https://tinyurl.com/TheWorkingSingerPodcast. 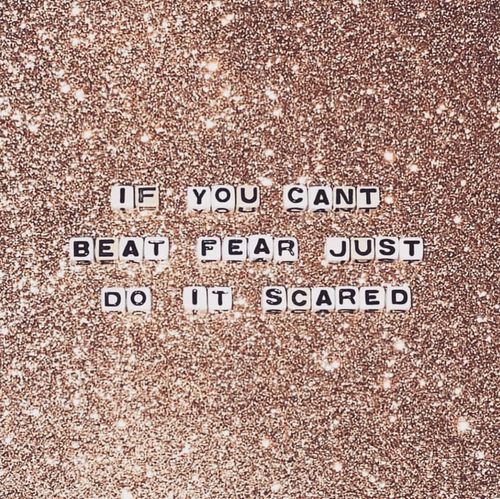